Neurotheology. How Science Can Enlighten Us About Spirituality 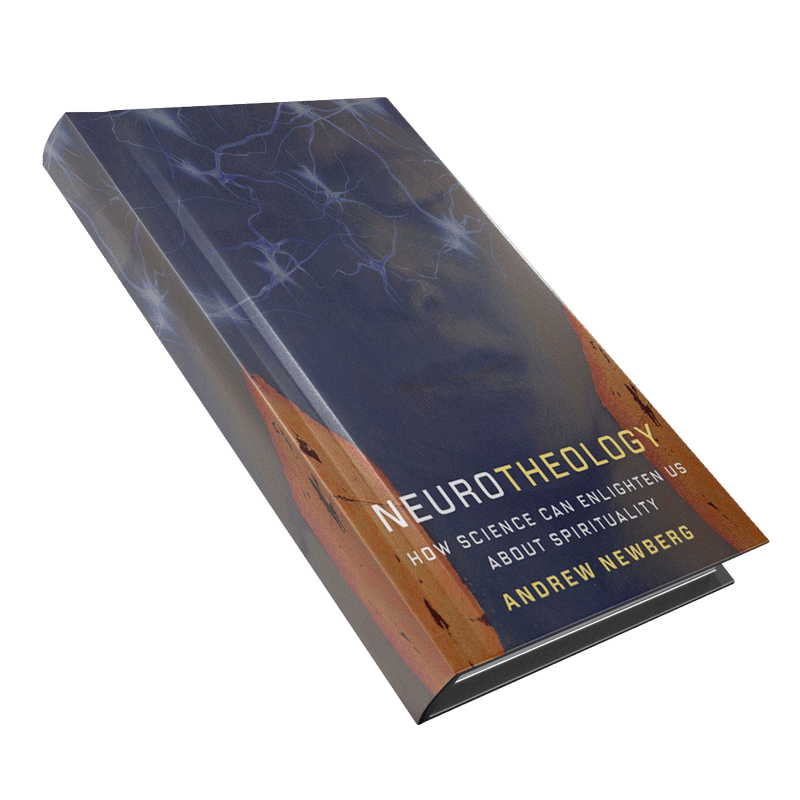 Baptizing the Devil. Evolution and the Seduction of Christianity 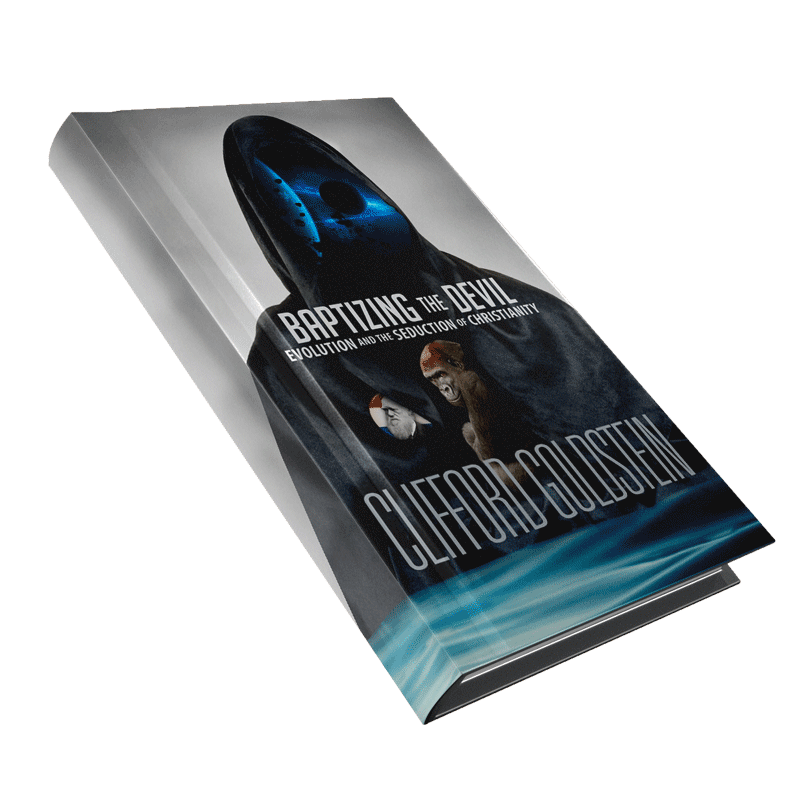 If science is so good at finding truth, why does the truth change so often? Why are scientific certitudes of one generation often mocked as myths by the next one? Why do the findings of science, the results of the ‘scientific method’, often contradict each other? When scientific explanations about present reality, about what can […]

The Case Against Reality. How evolution hid the truth from our eyes 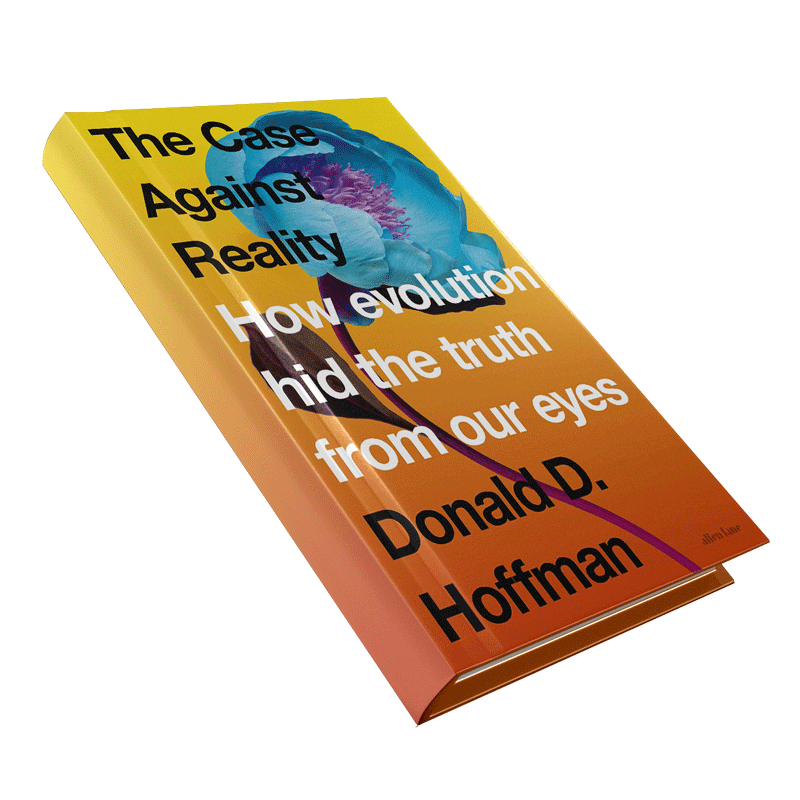 “Captivating and courageous … anyone who reads this book will likely never look at the world the same way again. Hoffman challenges us to rethink some of the most basic foundations of neuroscience and physics, which could prove to be exactly what we need to make progress on the most difficult questions we face about […]

Can Science Explain Everything? 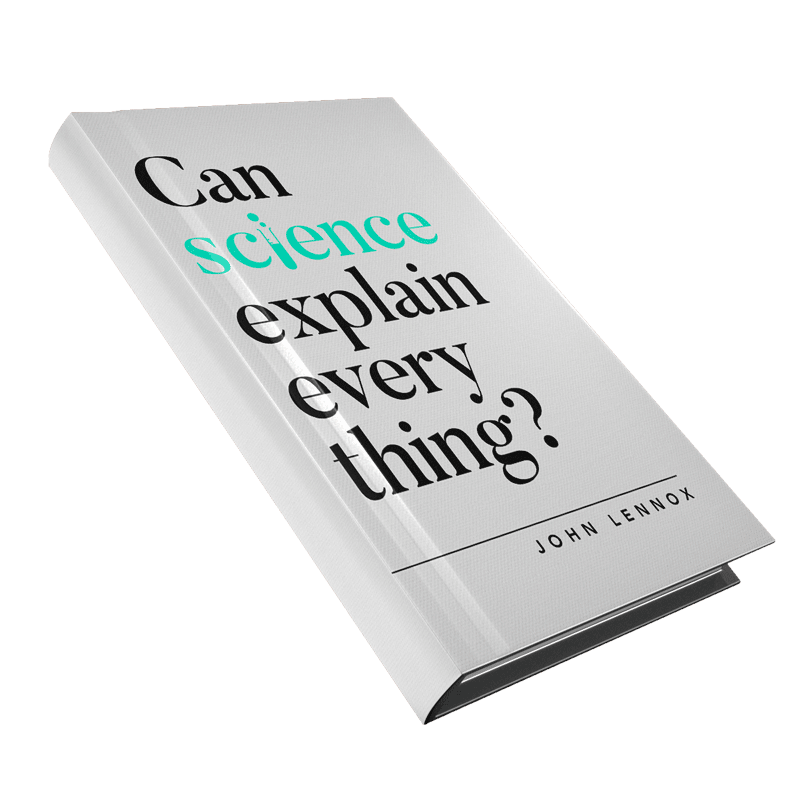 Can science explain everything? It can often seem that, in the 21 st century, we have no need for religion when science has given us so many insights into the mysteries of the universe. Science and religion just do not mix. But is that really the case? Drawing on his own experiences as a scientist […]

Compact Time. A Short History of Life on Earth 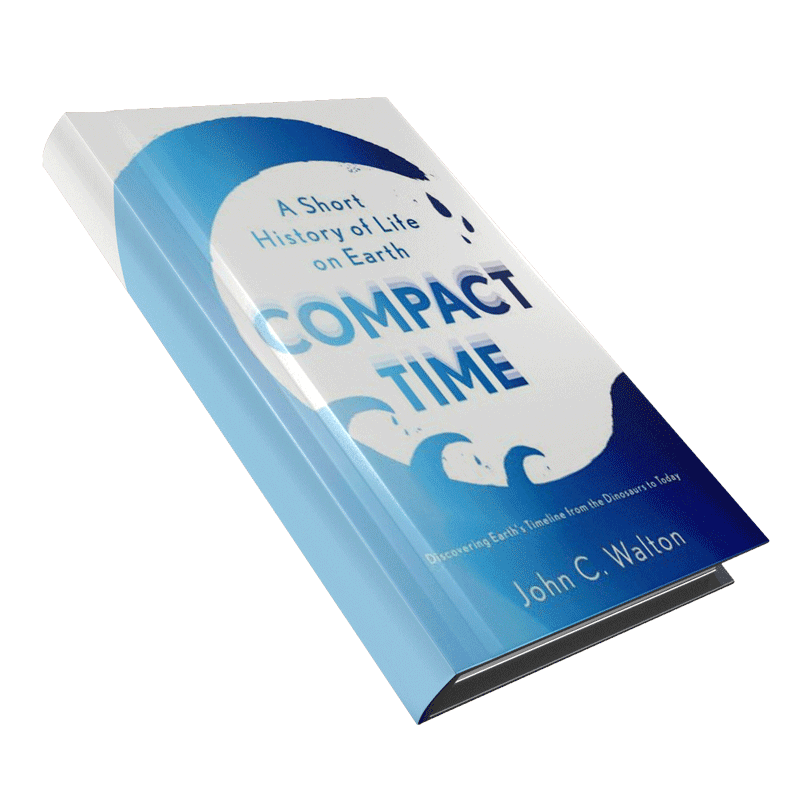 In this second interview of the series, Prof John Walton speaks about ‘compact time’, where dinosaurs fit in the creation narrative, origins and the book of Genesis, and gives a brilliant answer to the question, ‘What is God made of?’ Below are two links to how to purchase his book “Compact Time” and one to […]